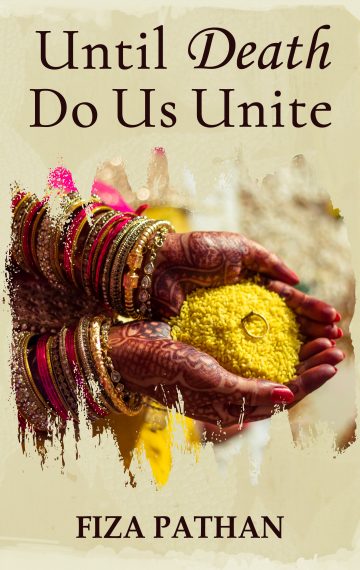 In a village somewhere in the Thar desert, in mid-nineteenth century India, the revered Thakur Ram Singh has just died. He will be laid to rest according to traditional Hindu rites. But will he be the only one who will be cremated on the funeral pyre that day?

Meanwhile, a Church dignitary and a band of British soldiers from the nearby cantonment casually observe the proceedings as they unfold—until they are joined by a young, spirited seminarian. His name is Brother Jack and he has chosen to interfere. His spontaneous action will result in certain death, a revolt against the Crown, or a major change in the course of his life.