FOR IMMEDIATE RELEASE
MUMBAI – The results of the 2018 International Book Awards have been announced. I am happy to inform you that my book The Love That Dare Not Speak Its Name: Short Stories placed as as a “Finalist” in the Fiction: LGBTQ category. This is the fifth honor my book has received since its publication in November 2017. My heartiest congratulations to all those who placed in the competition.
I truly believe that whenever my book places in a competition, the message it tries to convey has reached the ears and heart of the movers and shakers in the publishing world: the editors, publishers, judges, or reviewers, and they will, in turn, carry the torch forward and ignite the flame.
The press release issued by American Book Fest, the organisers of the competition, is given below:
LOS ANGELES – American Book Fest announced the winners and finalists of THE 2018 INTERNATIONAL BOOK AWARDS (IBA) on May 27, 2018. Over 400 winners and finalists were announced in over 90 categories. Awards were presented for titles published in 2016, 2017 and 2018.
Jeffrey Keen, President and CEO of American Book Fest, said this year’s contest yielded over 2,000 entries from authors and publishers around the world, which were then narrowed down to the final results.
Keen says of the awards, “The 2018 results represent a phenomenal mix of books from a wide array of publishers throughout the world. With a full publicity and marketing campaign promoting the results of IBA, this year’s winners and finalists will gain additional media coverage for the summer season.”
Keen adds, “IBA’s success begins with the enthusiastic participation of authors and publishers and continues with our distinguished panel of industry judges who bring to the table their extensive editorial, PR, marketing, and design expertise.”
Mainstream & Independent Titles from Penguin Random House, Simon and Schuster, Disney Hyperion, John Wiley & Sons, TarcherPerigee (Penguin Books USA), Rowman & Littlefield, Atria Books, Tor/Forge, Bear & Co./Inner Traditions, New American Library, Hachette Book Group and hundreds of national and international Independent Houses vied for the Top Honors. In this scenario I feel honored that my LGBTQ book placed as Finalist.
A little about my book:
Title: The Love That Dare Not Speak Its Name: Short Stories
Author: Fiza Pathan
Genre/category: Fiction LGBTQ
Publishing House: Fiza Pathan Publishing OPC Private Limited
Imprint: Freedom With Pluralism®

Awards received:
2018 Montaigne Medal Finalist (Eric Hoffer Book Award)
2018 Shelf Unbound Competition for Best Independently Published Book – Notable Indie
2018 Independent Press Award – Distinguished favorite in LGBTQ Fiction
2018 San Francisco Book Festival – Winner in category Gay
2018 International Book Awards – Finalist in Fiction – LGBTQ
Trade reviews:
” . . . examines the diversity of global LGBTQ communities and their common challenges  . . .incredibly varied collection of 21 stories covers the gamut of LGBTQ issues and the hurdles individuals face. . . highlights the somewhat lesser-known topics of asexuality and intersex identities . . . tackles one of the most volatile topics for not just LGBTQ communities, but also the entire world . . . this volume’s exhaustive approach to elevating queer issues remains commendable.” ~Kirkus Reviews
“Each story in The Love That Dare Not Speak Its Name resounds a call for the cultural acceptance of LGBTQ+ people . . . A tender and enlightening collection of stories focused on modern sexuality and related through a diverse cast of characters . . . Heartfelt and at times shocking, the stories in this collection shine a light on hate, prejudice, and whirlwind of emotions that LGBTQ+ people and their allies face . . . The book is careful with details and terminology, resulting in respectful and informative writing that helps drive each story and deliver appropriate impact. Many of the stories focus on intersex children and adults, and the confusion of the characters is tangible as they navigate love and sexuality in ambiguous terms. It is tragic to watch these characters, many of whom feel “born in the wrong body,” struggle with their shame and self-esteem, as well as with the nefarious forces of the outside world . . . These stories are not light. In addition to sexuality, they draw on themes of religion, friendship, family, justice, and self-worth. As the grandfather of one intersex child says, “I will say that equality exists beyond the boundaries of what is between someone’s legs.” The collection a testament to this statement. Another grief-stricken character laments, “My sister died in anonymity,” a silence that the collection works to reverse. Stories follow a thought-provoking arc, while each elicits empathy and sadness. Fictional newspaper articles echo the all-too-real horrors of homophobic bullying, rage, and murder, emphasizing that the issues facing the LGBTQ+ community should not be ignored.” ~Meredith Hardwicke for Foreword Clarion Reviews
“THE LOVE THAT DARE NOT SPEAK ITS NAME is, at its core, a series of loving arguments, making a case for the acceptance and support of people as human beings, whatever their sexual orientation or gender identity. . . Each individual’s story, however, is their own, and in the end it’s the people whose relationships matter – the troubled nephew taken in by his drag queen uncle, the mother who chooses to have a living daughter instead of a dead son, the bookstore owner who connects deeply with a customer – and it is they who make the stories come alive.” ~Catherine Langrehr for IndieReader
“Pathan’s stories are notable for their sympathetic characters and strong message of tolerance.”~BlueInk Review
“A sublime collection of short stories that tug at your heartstrings Fiza Pathan delivers an exquisite work of literature. . . . powerful and poignant.” ~BookViral
” . . .hopefully, it is books like these that will ultimately enable true recognition and acceptance of this much alienated and shunned community, and eventually enable them to get to a place where being LGBTQIA is regarded just as normal and ordinary as being heterosexual or anything else in the world today. This is a must-read book!” ~Reviewed by Gisela Dixon for Readers’ Favorite
“Each story in this collection is cleverly constructed to force the reader to think about LGBTQ issues from a different perspective. The Love That Dare Not Speak Its Name by Fiza Pathan is a powerful book that everyone should read, regardless of what community they identify with.” ~Authors Talk About It
The book is available in Hardcover, Paperback, and Kindle version. It can also be read free of cost if you subscribe to Kindle Unlimited. Excerpts of the book can be read on Amazon.com
Full results are available at InternationalBookAwards.com
Hopefully my company’s website will be operational soon. Do check in to see and promote the website at https://fizapathanpublishing.ink 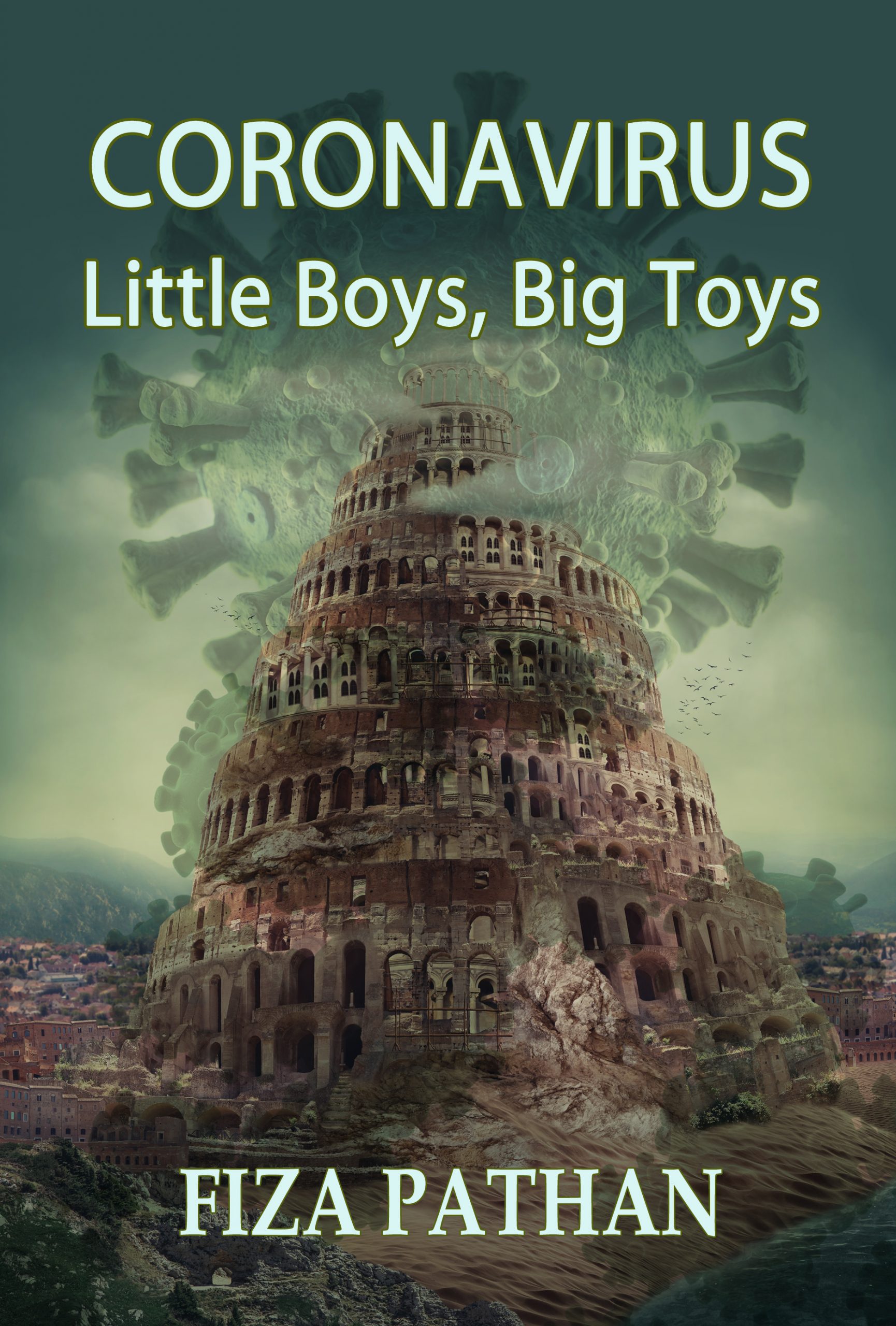