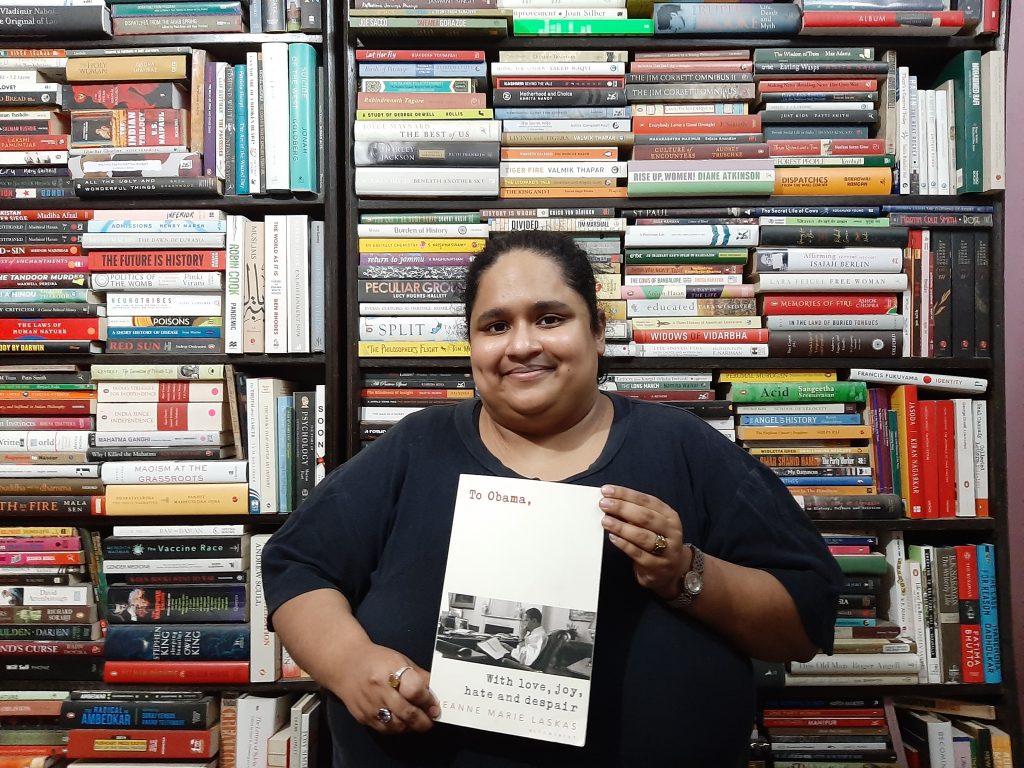 ‘To Obama’ is a motivational and deeply moving non-fiction book about how President Obama made it a practice to read ten letters before ending his day. President Barack Obama used to receive around ten thousand messages from concerned USA citizens every day. He made it a compulsory pattern to read ten of these every night before going to bed. The ten letters were sampled and chosen by a highly organized team of letter readers and chroniclers in the White House. One would never believe that there used to be a whole organization of people working solely on reading and categorizing letters written to the President of the United States of America. This efficient team used to sift through the messages choosing a mix of both positive and negative letters to be sent to the President before he went to bed. These were sent to the President only if he was in the White House. He never read these letters while he traveled. President Barack Obama used to reply in many forms to these ten letters selected by his team, who worked every day of the Obama years to make sure America knew that they were being listened to.

I received this book as a Christmas gift from Santa Claus in 2018 and some fifteen other books. I have only managed to read the book this year, 2020. I have a strong affiliation with the USA and especially President Barack Obama. He and his family have made me love the USA. I try to read up anything I can about either President Barack Obama or First Lady Michelle Obama. This book was so motivating because I saw the raw emotions of the people of the USA and what they felt were the reasons that they had to take up the pen or email to write a letter – not to the police nor the firemen nor psychologists nor teachers nor other politicians but, to the President of the USA. I felt the anger, despair, frustration, depression, sorrow, joy, love, and so much else that defined the concerned US citizens who wrote to President Barack Obama, most of them thinking that their letters would never be read. But they were read, maybe not by Obama first but certainly by him after a bit of reflective choosing. A whole office team would select the ten letters to be read by the President in the evening. Obama made it a point to either:

The beautiful part that touched me was when I realized that even if President Obama did not read the letters, the White House mail team would, and if some immediate reaction was needed, they had a task force and people ready to see that the needful was done. They would then save these letters, file them, and store them in a vast archive. The others which were not so urgent or which did not make it to the ten selected that day would be destroyed. I wish I lived in the USA because I would have loved to read through these archives that told the very saga of the Obama years and the years that went before. According to author Jeanne Marie Laskas, President Obama still receives letters and emails to this day, maybe even more than what he used to receive as the President of the USA. In fact, these days, he is receiving mail from people all over the world who have been touched by his help, his motivational powers, his speeches, his positive actions, his vitality. I, for one, have always been motivated and guided by his lectures given on special occasions which have given me the strength I need to be a better teacher, writer, and publisher. If you want to know more about my life in books and with books, you can check out my memoir Scenes of a Reclusive Writer & Reader of Mumbai on my blog or Amazon products page. It will be worth your time. It was a finalist at the 2020 DBW Awards.

There are several samples of letters and emails in this book titled ‘To Obama’ which give you an understanding of the problems and the positive sides of the many faces that make America. From letters from Syrian immigrants to fathers of serial shooters, from children asking Obama to check their homework to sore Republicans who still don’t like the system but trust Obama, from Gay men to a mother raising a special needs child – this is the USA. These are people who have real problems but still try and see if their President can alleviate their situation. And he sometimes does.

You must read these letters to understand the America of Obama’s time and the Trump era’s beginnings. It is also so comforting to read the handwritten replies of President Barack Obama to people with no homes, lost jobs, broken families, and more. However, I must add here that President Barack Obama’s handwriting is just like mine, which means it’s challenging to read sometimes! I have his same style of writing, which is cool. But I’m no politician or statesman, just a reclusive, introverted writer and teacher trying to make a living and read many books. I loved reading his handwritten messages, letters, or notes to his citizens. He is all there when he is penning these letters or making notes for the email content writer or replier to jot down in his name. I’ve never seen anyone like President Obama; his sense of self-actualization is out of this world. Not even in one single letter did President Obama lose his cool or get annoyed. He was a thorough gentleman in all his letters.

If I had to select two of my favorite letters in this book titled ‘To Obama’, then those two would be the ones where a little boy sends his English homework for President Obama to check. Another was from a little girl who wanted President Obama to tell the boys in her area not to badmouth girls. I can say very happily that President Obama did correct the little boy’s homework, found some mistakes, and asked him to send some further information to correct more of his homework! In a letter, President Obama also told off those boys who were badmouthing the little girl and her girlfriends and warned them to act decently! Those two letters are priceless, and I could not stop smiling after I read them.

The book is a mix of positive and the negative letters, or letters that the President could work upon. But the book is highly motivational, inspirational, and goal setting. It is impossible to come away from this book without being changed for the better. If nothing else, at least you will realize that at least one President of the USA certainly cared so much about the citizens that he took the trouble, a whole lot of trouble, to read and answer their mail. This book will motivate you in the following ways:

So, please pick up this book on Amazon and read it. Learn the way the mailroom in the White House used to work during President Obama’s time. It will be worth your while for sure. You can read this book anywhere and everywhere; it is a light read but will touch your heart. You will fall in love with President Obama and get to know how intricately he had tried to bring the White House to the people rather than the people to the White House. Read this book and become a changed person realizing that America was great and will always be great. The differences must die, and both Democrats and Republicans must recognize that America was meant for everyone and not just a fraction of the people. I will be carrying this book everywhere I go from now on because it has defined why I need to do the good that I am doing by teaching children, writing books on social issues and education, and publishing quality books. I’ve learned from the best; I’ve learned from America. God bless the USA! Pick a copy of this book today!

I enjoyed reading and reviewing ‘To Obama’ by Jeanne Marie Laskas. I will be reading and reviewing more books on American politics and Presidential biographies in the coming days. I have a vast collection of such books in my possession, which I am just waiting to get to in my office-cum-writing hut. To read a shorter memoir of my bookish life, you can check out my book titled The Reclusive Writer & Reader of Bandra. You can buy this book from the products page of my blog or on Amazon.